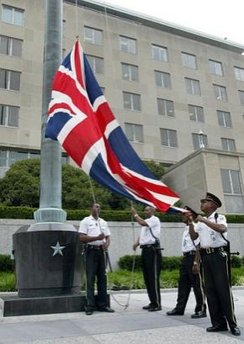 “I want to say one thing: This was not a terrorist attack against the mighty or the powerful, it is not aimed at presidents or prime ministers, it was aimed at ordinary working-class Londoners. That isn’t an ideology, it isn’t even a perverted faith, it’s mass murder.”